Welcome to another blog

We’re going to be exploring the top 5 countries with zero income tax.

Most countries in the world rely on income taxes to fund things like military the government medical coverage and so much more.

The united states alone has a top marginal tax rate of approximately 39.6% (thirty-nine point six percent) however it's not the highest found in the world income taxes in places such as Aruba and Sweden can range anywhere from 55.3% (fifty-five point three percent) to 56.9 (fifty eight point nine six percent).

It's because of income taxes that these countries are able to generate revenue but we're not focusing on those places today know now we're going to take a more in-depth look at the countries with no income taxes.

See what makes them tick. 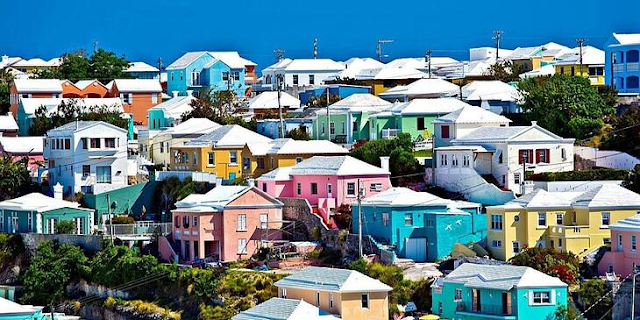 It's an incredible place with sand Sun surf and endless beauty Bermuda boasts a population of over 65,000 people and it's a country that does not have to pay income tax it's also considered one of the world's wealthiest countries.

So how does it make its money for Health, Social Security, and Revenue. Bermuda like the Cayman Islands in the Bahamas relies heavily on tourists unfortunately tourist season doesn't last all year round so they have to get their income from somewhere there are two primary ways to the island of Bermuda makes its money.

The first is payroll taxes while employees do not have to pay income taxes out of their check their employers are required to pay attacks on each employee that being said an employer may deduct a specified amount out of each paycheck even the self-employed are required to pay this tax.

The second way is by paying a land tax all homeowners are required to pay these taxes two times a year number. 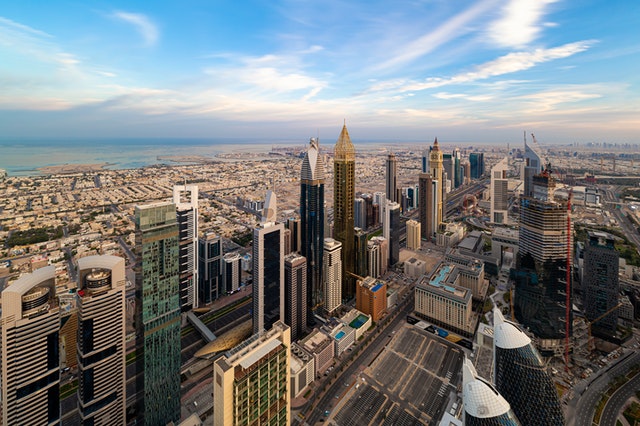 Like many other Arab states Saudi Arabia's one that does not have to pay income tax this country relies heavily on the exportation of petrol in this country there are no sales taxes that are imposed on services, there is a religious tax imposed on businesses.

However, people from other countries are not required to pay at any given time a corporate tax rate could change from 25 percent to 40 percent the rate corporations are required to pay varies on their profit margins the petroleum companies are taxed at a rate of eighty-five percent that rate has taken off of their net profits just about all expenses that are business-related are tax-deductible. 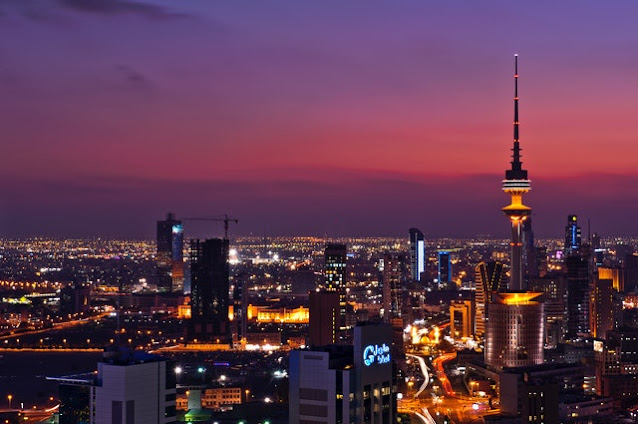 Thousands of people flocked to Kuwait each year why due to the huge oil reserves people have the perfect chance to make a better life for themselves the oil industry in this city is booming alone they have approximately 104 million barrels of crude oil that's more than 8 percent worldwide.

Taxes are the primary income of the government in the city however those taxes are not of the personal variety the only people that have to pay income taxes in the country are foreign companies working there the rate for corporations to pay is 15 percent the state has a Social Security system that takes care of all residents working this system covers things such as disability sick pensions and even free public health. 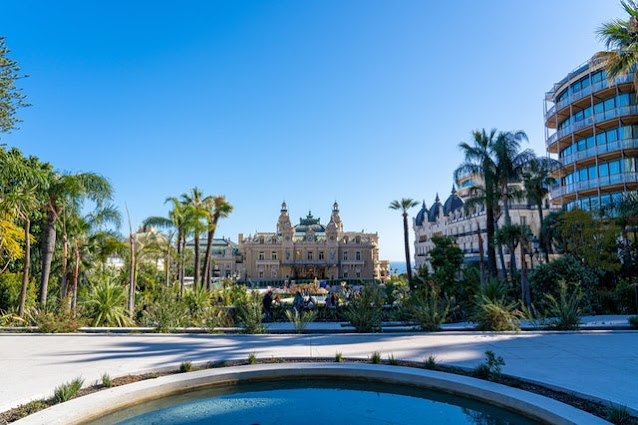 Monaco is considered by many a tax haven this little piece of paradise is located on the French Riviera on the western side of Europe.

It draws in hundreds of thousands of tourists each year it's not imposed in income tax on its residents since 1870 several countries have imposed a capital gains or wealth tax through a treaty that Monaco has with France there are specific types of businesses that are required to have their profits taxed if they do business outside of the country they're required to pay up to and even more than 25% of their net profits.

Monaco is widely known for its secrecy meaning that there are people from all over the world that have accounts with different financial institutions within Monaco. 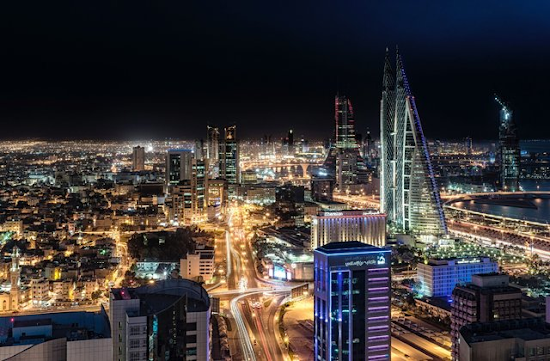 Bahrain is considered to be the largest and fastest-growing financial area in the Middle East because the leaders of the kingdom are smart in their business ventures economic progress is booming as a result they're relying less and less on oil and focusing in other areas of investment such as real estate and tourism.

While they're trying to get away from relying on the oil industry currently 60% of the revenues comes from fuel while employees do not have income tax they're required to pay a 1% tax on their total salary earned.

This was implemented to create a fund for the unemployed there are a few sections and groups that are exempt from this tax such as elected officials and military personnel.

These aren't the only countries that implement the zero income tax laws however these are the top that have the most lucrative governments and economies there are definitely some benefits to living in a country that doesn't require income taxes and now that you know about these countries we'd love to know what would you do if you lived in one of these tax-free countries now you made it all the way to the end because you're awesome.